"Osteopathy is a science which consists of such exact exhaustive and verifiable knowledge of the structure and functions of the human mechanism, anatomy and physiology & psychology including the chemistry and physics of its known elements as is made discernable certain organic laws and resources within the body itself by which nature under scientific treatment peculiar to osteopathic practice apart from all ordinary methods of extraneous, artificial & medicinal stimulation and in harmonious accord with its own mechanical principles, molecular activities and metabolic processes may recover from displacements, derangements, disorganizations and consequent diseases and regain its normal equilibrium of form and function in health and strength."  - Dr. A.T. Still

Elyse was in a car accident in November of 2010 when the car she was a passenger in was hit on her side and flipped over a median. For years afterwards she suffered chronic mid back pain. She tried many different modalities and manual therapies and none seemed to bring her any lasting pain relief.

Two years later, after hearing many of her clients talk about what their Osteopath's had done for them, she decided to try one to help with her chronic pain as well as an old rugby injury to her knee. After one treatment with an Osteopath, her chronic mid back pain was 90% gone and the knee pain was much improved. Not only were her specific complaints gone after a series of treatments but the Osteopath realized she had been suffering with congestion through assessment in the first treatment and that was gone after the third treatment. She was intrigued, and the research began.

She learned that Osteopathy was invented by a Medical Doctor named Andrew Taylor Still while he was living in Baldwin, Kansas. He returned to Kirksville Missouri where years later he opened the first school of Osteopathy, The American School of Osteopathy (ASO) in 1892. Dr. A.T. Still made his discovery after medicine let him down and took 3 children and his wife from him with spinal meningitis. He began studying and learning more than he ever had about the body and anatomy and discovered the close connection our anatomy and body framework has with the physiology and function underneath. He realized that the body has the ability to self heal and self regulate and that it is all a unit - the body, mind and spirit. Still encountered many experiences throughout his medical career when someone would be overcome with disease and illness shortly after experiencing a traumatic injury. He found something in nature that has a root cause to disease and suffering within the anatomy, and that disease itself was just the symptoms of the misaligned anatomy. Dr. Still saw within his patients that if blood was not moving freely and supplying all tissue, including nerves, that disease was soon to follow. Still created a manipulative treatment to use the bones as leverage (thus the name Osteopathy) to remove pressure and restriction on nerves, arteries, veins and lymphatics in order to restore the body back to its inherent ability to self-heal and self-regulate. 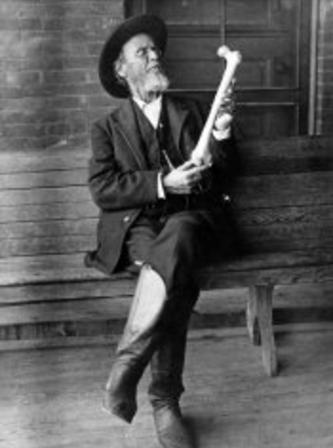 School Trip to Kirksville, MIssouri - The home of Osteopathy 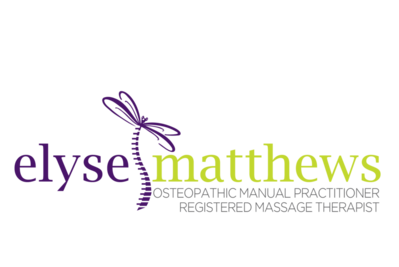 Call or email for your appointment to begin a healthier and happier life! 416.709.7203 or info@elysermtosteo.ca